Home Gallery Things you should know about Vladimir Putin

Things you should know about Vladimir Putin 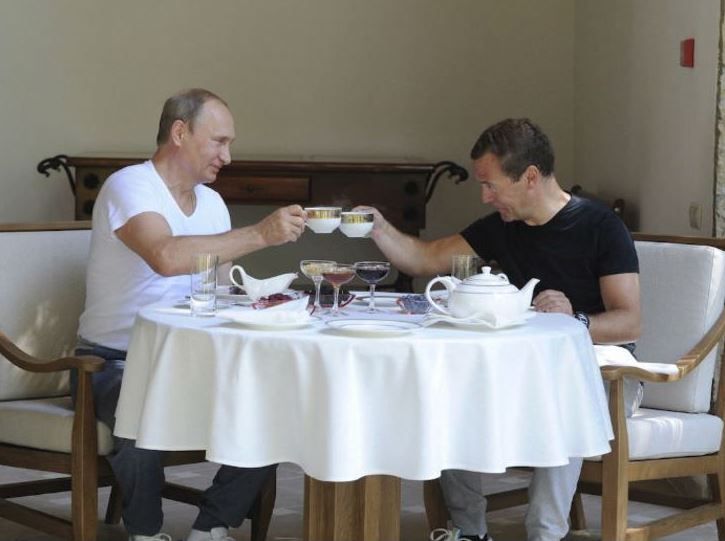 Vladimir Putin has been top dog in the Russian Federation since the turn of the millennium, despite the fact that for four of those years he was not even the President. Having assumed office as Acting President on December 31, 1999, following Boris Yeltsin's resignation, Putin was then elected to two four-year terms before he stepped down to allow his protege Dmitry Medvedev to take over. However, despite Putin having stepped down as President, Medvedev installed him as Prime Minister - only for the roles to reverse once again in 2012, with the former re-elected to the top office. Such has been Putin's dominance over the nation that he has been accused of moving Russia from the liberal democracy established following the dissolution of the Soviet Union in 1991 back towards an autocratic state. Accusations of vote-rigging at elections, the passing of anti-liberal laws and the invasion of neighbouring territories in Ukraine and Georgia have even led many political commentators to label Putin as a modern-day dictator. Fascination surrounds Putin, and rightly so because he has led an intriguing life. From beginning his career as a member of the secret police on foreign land, to inspiring an online comic superhero - not to mention his rumoured personal fortune and his reported affair with a Russian spy - Putin really has lived a captivating life. So, here are mind-blowing facts about the undisputed ruler of Russia.
PrevNext
Your Comment
Signup
Log in