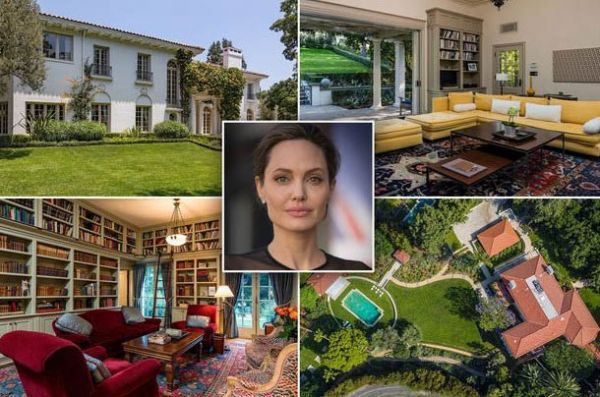 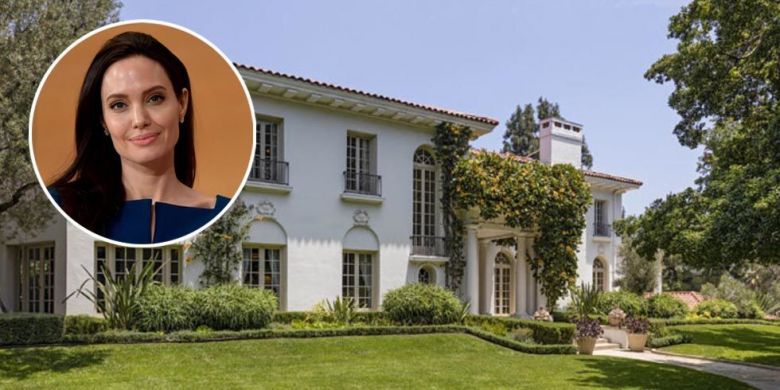 Actress offered $25 million to buy late director Cecil B. DeMille's massive estate in Los Feliz, where he lived until his death in 1959. The 7,500-square-foot Beaux Arts style home comes complete with six bedrooms and ten baths as well as 2.1 acres of land on the Laughlin Park community. Accompanying the mansion, there's also a pool with a pool house, a gym, a studio with its own separate entrance, fountains, rose gardens, rolling lawns, a library and much more. We're sure that's more than enough space to accommodate her six children—Maddox, Zahara, Pax, Shiloh, Knox and Vivienne—and despite their split, we think Brad Pitt may have had a bit of an influence on her decision to return to Hollywood.