Home Gallery Little People in the City: The Street Art of Slinkachu

Little People in the City: The Street Art of Slinkachu 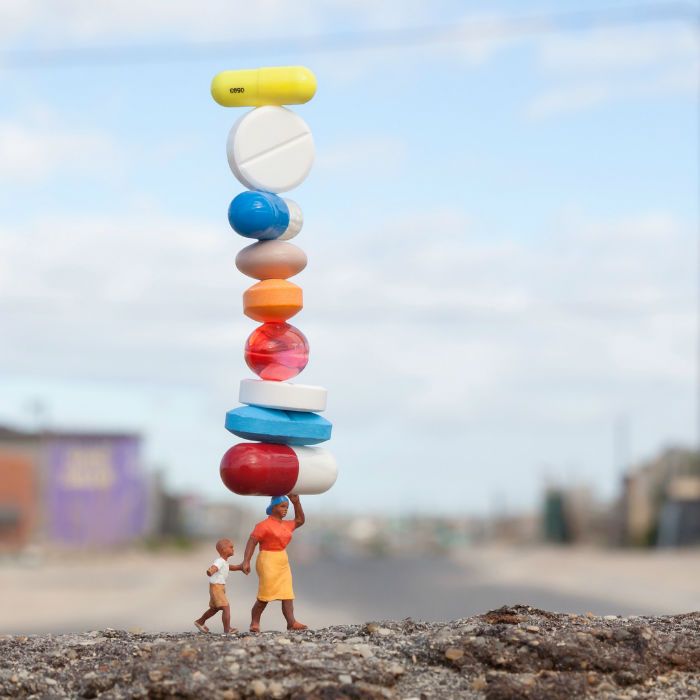 Slinkachu is as a London-based street artist and photographer.Since 2006 the artist runs a project called The Little People Project, in which he recreates scenes of daily life by placing miniature figures (modified train sets) in urban settings. The uniqueness of his art lays primarily in it’s size. One usually associates street art with big and clearly visible works while Slinkachu’s installations are tiny and therefore hardly visible to those who are not aware of it. This is when the photographic part of his work become essential. Through the close-ups also the spectator becomes part of the scene while when observing the work from the distance he remains in fact only a spectator. “The street-based side of my work plays with the notion of surprise and I aim to encourage city-dwellers to be more aware of their surroundings. The scenes I set up, more evident through the photography, and the titles I give these scenes aim to reflect the loneliness and melancholy of living in a big city, almost being lost and overwhelmed. But underneath this, there is always some humour. I want people to be able to empathise with the tiny people in my works.” says the artist. Slinkachu’s has created installations in Athens, Amsterdam, Barcelona, Manchester, Marrakech, Stavanger, Rotterdam and Grottaglie. On his website one can purchase the coffee table books ‘Little People in the City’ and ‘Big Bad City’ with Slinkachu’s photographs in English, Dutch and German.
PrevNext
Your Comment
Signup
Log in