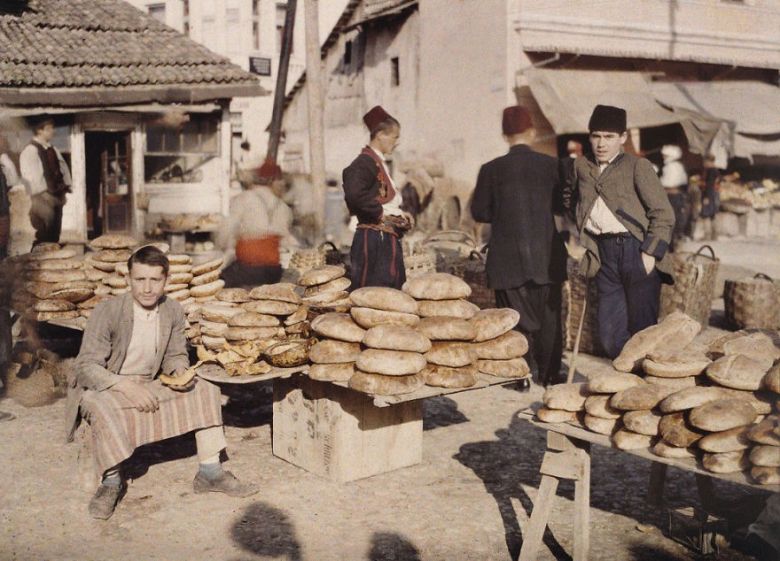 When you think of old photographs, you naturally think in terms of black and white, but as you can see from these stunning photographs from the turn of the 20th century, color photography has been around for a lot longer than you think.Before 1907, if you wanted a color photograph then you (well, a professional colorist) basically had to color it in using different dyes and pigments, but two French brothers called Auguste and Louis Lumière changed all that with a game-changing process that they called the Autochrome Lumière.Modern advances in photographic technology wouldn't have been possible without the hard work of early pioneers like Auguste and Louis Lumière. Scroll down for a collection of stunning century-old color photographs using their groundbreaking technique.
PrevNext
Your Comment
Signup
Log in