Thor is real and he’s serving in the Norwegian Navy 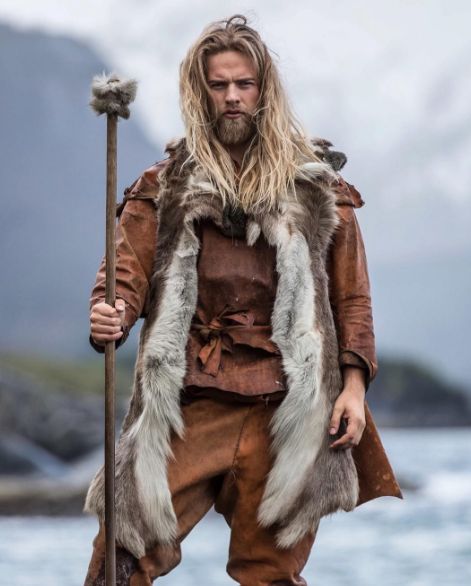 Yes, you read that right. We've found a real-life Thor and have enough pictorial evidence to believe that the man in question here is just as God-like! Probably an Asgardian, could be a Viking as well. And Chris Hemsworth has no game in front of this guy. We're pretty sure he would have been the only choice to play Thor if Marvel knew about his existence before. No more beating around the bush, here's all that we know about this handsome man: Lasse L. Matberg is a 30-year-old Lieutenant in the Royal Norwegian Navy. A man in uniform, right. When he's not gloriously serving in the Royal Navy, he's busy modelling for Kilbjorn.
PrevNext
Your Comment
Signup
Log in