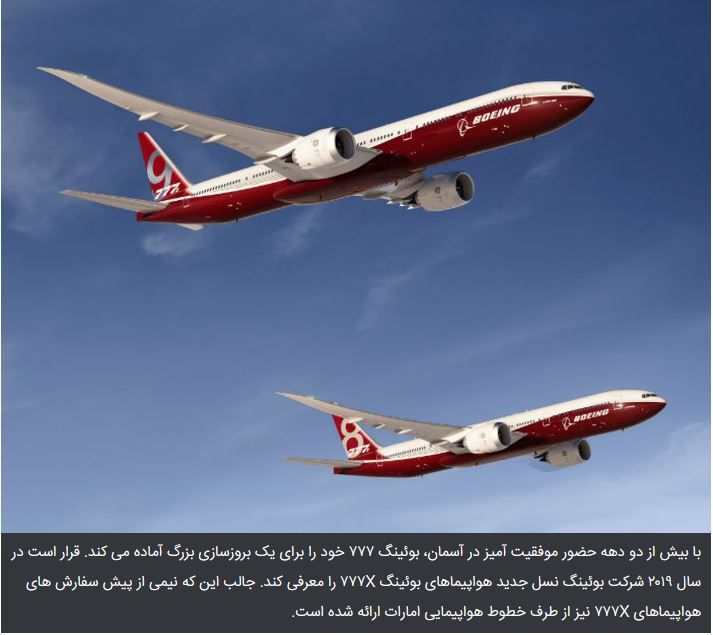 Thus, the 747's active life was about twice that of Concorde and during that time, several attempts were made to realise extra potential. One was the 747SP, a truncated body on the standard wing offered greater range and superior economy, but the absurdity of building a wide body fuselage only to shorten its length was expressed in the plane's ludicrous aspect. The new 747-8 is only the third major variant in nearly half a century. It is the longest plane in production, but will not be long in production.
PrevNext
Your Comment
Signup
Log in