Home Gallery The Most Luxurious Presidential Planes in the World

The Most Luxurious Presidential Planes in the World 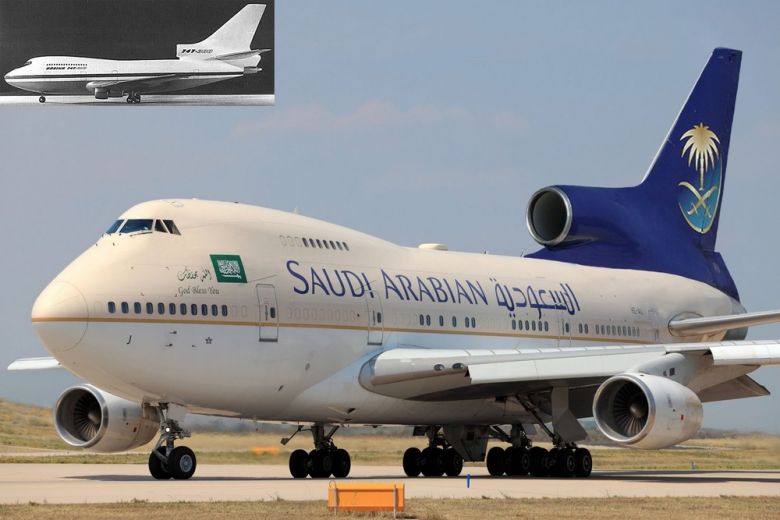 2. Boeing 747 – Saudi Arabia
If you’re King Abdullah, no flimsy, dinky private jet will do. You need to shell out $520 million for the most crazy-awesome Boeing 747 money can buy. This is it, folks. The headliner for Saudi Arabia gets around in the highest style with this elaborate aircraft. Complete with a real fountain (yes!), a whole $150 million alone were spent on the interior of the plane. Hey, King Abdullah did have to compete with the other head honchos of Saudi Arabian history. Other leaders have gotten around in some pretty lavish planes. This could perhaps be the most luxurious aircraft to date, and has earned the nickname the “flying palace.”