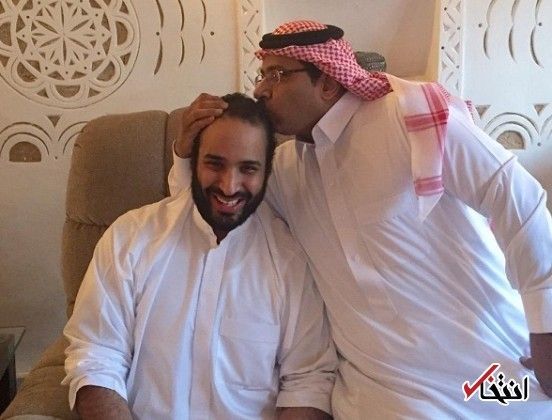 The king of Saudi Arabia has appointed his son Mohammed bin Salman as crown prince, making him first in line to the throne at the expense of his nephew, Mohammed bin Nayef, a well known counterterrorism figure. Prince bin Salman, 31, is currently deputy crown prince. The young royal – who has built his reputation as a bold economic reformer and for his hawkish foreign policy – will continue in his position as defence minister as well as become deputy prime minister in the new role.
PrevNext
Your Comment
Signup
Log in