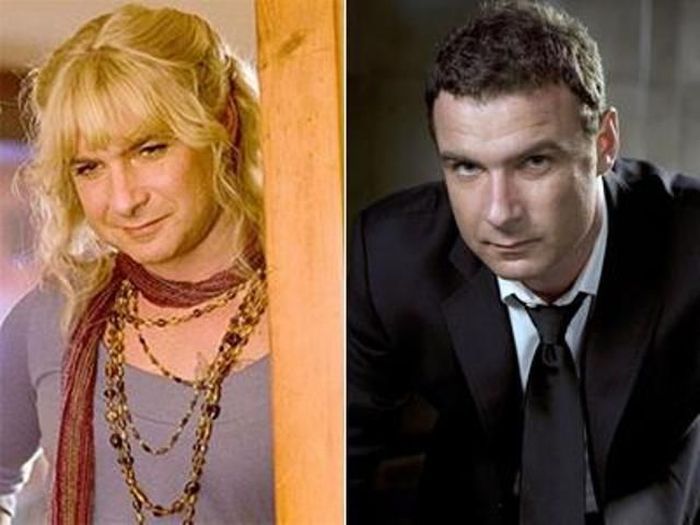 Liev Schreiber
When the art of acting came into being, male actors used to play the parts of females. Be it the plays or theatres, or the oldest films of the bygone eras, it was considered unbecoming to be out in the public, let alone act in front of an audience. But, times have changed, and so have the reasons for the artists for slipping into the shoes of the opposite gender. Today, actors and actresses play characters that do not conform to their own gender, to do justice to the script, story or the character. Let us take a look at some of the Actors Who Played Opposite Gender Roles Flawlessly.
PrevNext
Your Comment
Signup
Log in