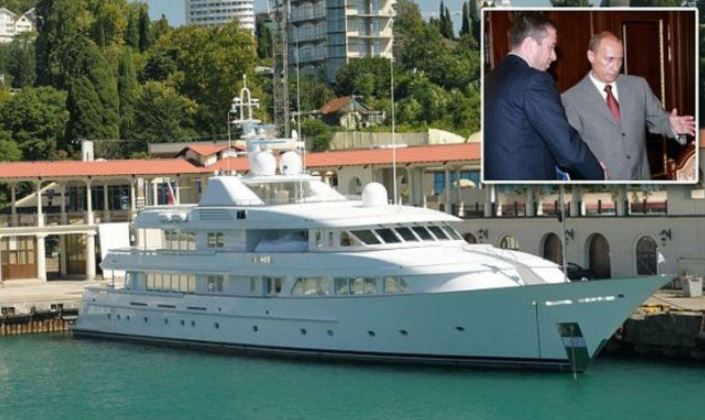 In order to prevent corruption and conflicts of interest within government, many major countries around the world require that their highest level leaders release annual reports disclosing their most recent income, tax returns, salary and personal net worth. For example, Barack Obama's, tax return last year showed that he and Michelle grossed $608,611 for the calendar year 2012 (his 2013 tax forms should be released soon). Most of that income came from Barack's book royalties and $400,000 Presidential salary. Believe it or not, Russia actually has the same requirement for its leaders. Including current President, Vladimir Putin. Last April, Putin revealed both his salary and estimated net worth. Unfortunately something just didn't add up. Putin's disclosure portrayed the controversial leader as a humble man of the people with very meager, practically non-existent, income and assets.
PrevNext
Your Comment
Signup
Log in