Home Gallery Things That Can Make You Less Attractive, According To Science

Things That Can Make You Less Attractive, According To Science 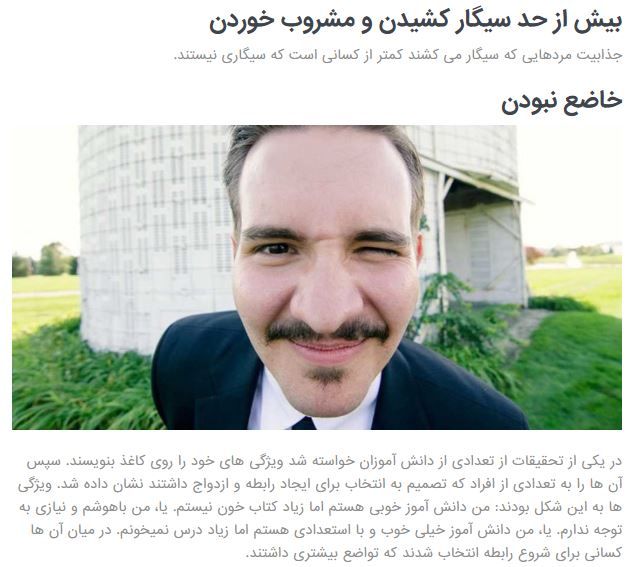 Not being humble
Immodesty can kill romance — at least according to a 2014 study from researchers at Hope College and the University of North Texas. In two experiments, researchers had about 200 mostly heterosexual undergrads read descriptions and personality assessments of a hypothetical fellow student. The descriptions varied — some read, "I'm a pretty good student, but not a bookworm. Other people say I'm smart, but I don't like the attention," while other said, "I'm a really good student and pretty smart, but definitely not a nerd or bookworm: I guess it just comes naturally." When the student appeared highly humble, the undergrads were more likely to want to start a relationship with them.