Here is what Miss Universe contestants look like with no makeup 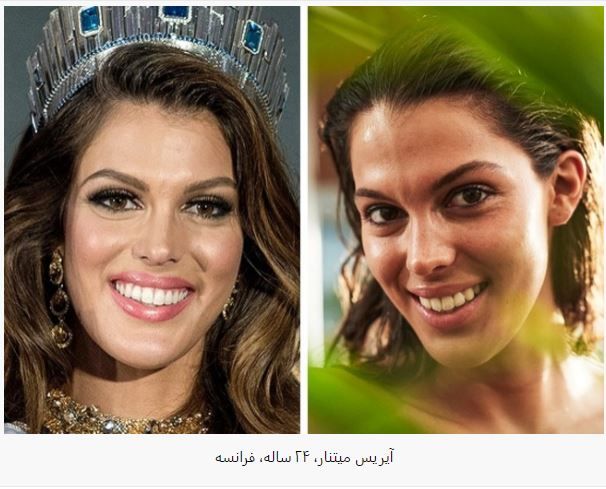 Going make up free is hardly a taboo subject in 2017. Celebrities like Jennifer Lopez and Alicia Keys have all publicly embraced a bare face look. Now, the contestants of this year’s Miss Universe pageant have also jumped on the makeup-free bandwagon. And it’s just refreshing!On January 29th, the 65th Miss Universe ceremony was held in the Philippines, which saw Iris Mittenaere, Miss France 2016, crowned as the most beautiful woman in the world. This competition that allows cosmetic surgery seems to evolve towards a more natural look. Thus, a fairly original shooting was organized. Far from makeup, false eyelashes and artifices, the most beautiful women in the world participated in makeup-free photo shoot in the Philippines in a wild set that suits the concept.