BMW: Facts You Didn't Know About The German Luxury Car 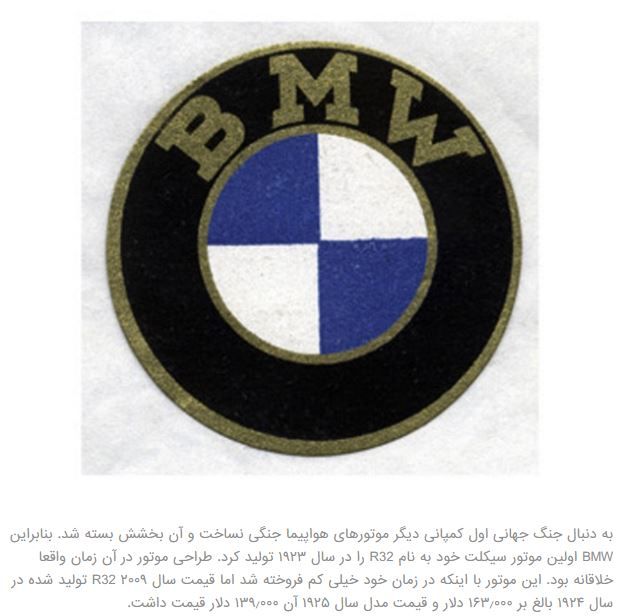 1. BMW, which stands for Bayerische Motoren Werke, started out by making aircraft engines.
BMW came into existence during World War I because Germany were short on planes and plane parts. After World War I, German companies were banned from producing warplanes and warplane engines by terms of Treaty of Versailles. Then company shifted to motorcycle production followed by automobiles in 1928.