Home Gallery The Unusual Tradition of Fantasy Coffins in Ghana

The Unusual Tradition of Fantasy Coffins in Ghana 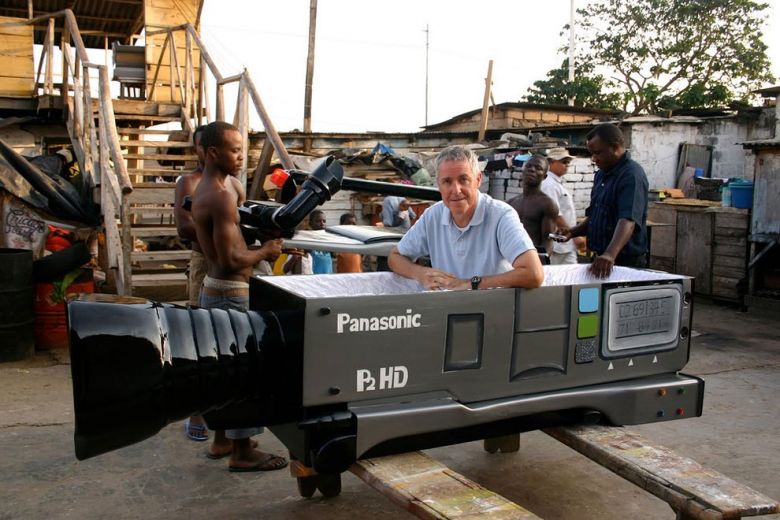 Imagine a funeral in which the polished mahogany coffin is replaced by a whimsical wood-carved sculpture. Imagine a last farewell not accompanied by uncontrollable sobs but by celebration. Imagine a journey to the other side with style. Now stop imagining, because the Ga people in coastal Ghana believe when people die they should be sent off in a bright, unique coffin that suits their personality. Ga carpenters have become renowned for their coffins, each one designed to represent an aspect of the deceased’s life. A fish would denote someone who spent a lot time out at sea, a tortoise would indicate a lawyer (because they moved slow, but made things happen), while a great hunter or tribal dignitary might be given a leopard-shaped coffin. The business began in the 1950s by Seth Kane Kwei, who built palanquins, which were used to hold aloft tribal chiefs during festivals. One chief ordered a palanquin shaped as cocoa pod, but died before the festival and was buried in it instead. Not long after that, Kwei’s wife died. She had always wanted to travel, but never got the chance, so he decided to build her an airplane coffin. He began to get attention for these creations, called fantasy coffins, and started his own workshop. Now there are many workshops in Ghana, found along the high street in Teshi, Eastern Accra.
PrevNext
Your Comment
Signup
Log in