Home Gallery Bullet Bras Were All The Rage In The 1940s And 1950s, And These Pics Will Poke Your Eyes

Bullet Bras Were All The Rage In The 1940s And 1950s, And These Pics Will Poke Your Eyes 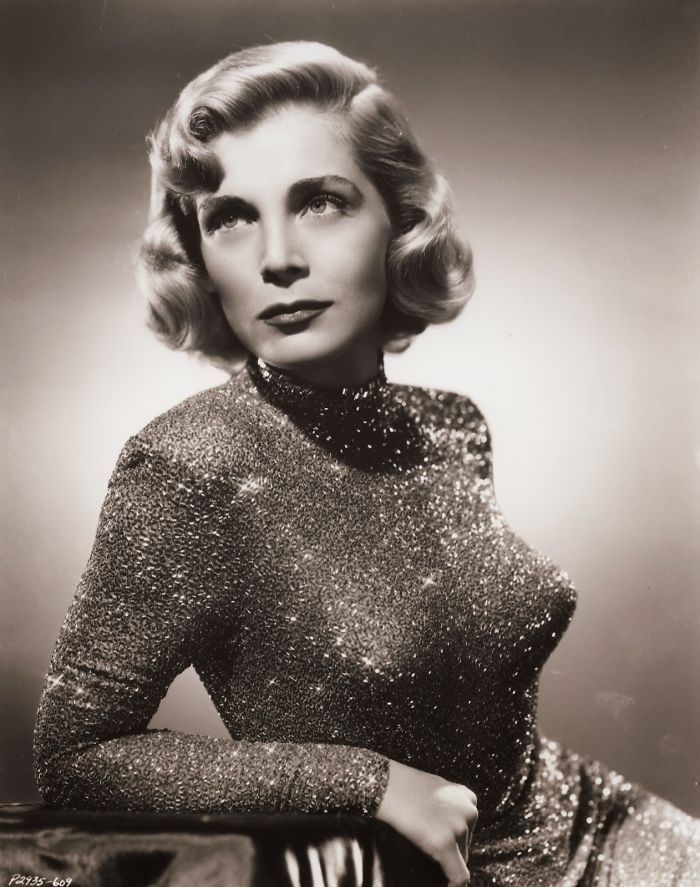 If you don’t know what a bullet bra is then you could be forgiven for thinking it’s something dangerous. And in a way it is, because its extremely conical points are sharp enough to poke your eye out. You don’t see many of them these days but they were very popular during the 1940s and 1950s. They were made famous by the sweater girls (various Hollywood actresses who adopted the fashion of wearing tight sweaters over a cone or bullet-shaped bra), and Madonna even wore one designed by Jean Paul Gaultier during her Blond Ambition Tour back in 1990. A vintage lingerie company called What Katie Did was the first company to bring bullet bras back into modern production in 1999, and since then other companies have also started to make their own version of the iconic underwear. Scroll down for a collection of vintage photographs featuring women modelling bullet bras in the mid 20th century.
PrevNext
Your Comment
Signup
Log in