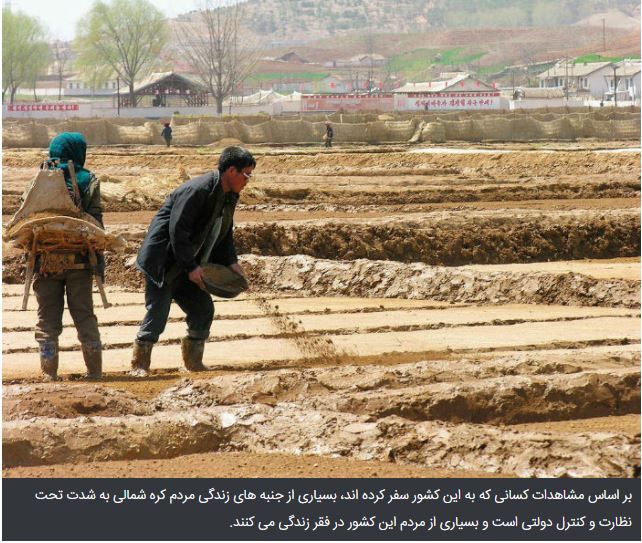 North Korea's Kim Jong Un is one of the most infamous -- and mysterious -- leaders in the world. The Communist ruler assumed power following his father Kim Jong Il's death in December 2011, however, not much is known of the young chief. Since taking control of the secretive nation, Kim Jong Un has reportedly removed high ranking officials and is suspected of having killed some family members -- even his step-brother, Kim Jon Nam, earlier this year. Kim Jong Un did not actually go to school in North Korea. He attended the International School of Bern in Switzerland under the pseudonym Pak-un, doing well at music but failing math and science.
PrevNext
Your Comment
Signup
Log in