Home Gallery TV shows everyone should watch in their lifetime

TV shows everyone should watch in their lifetime 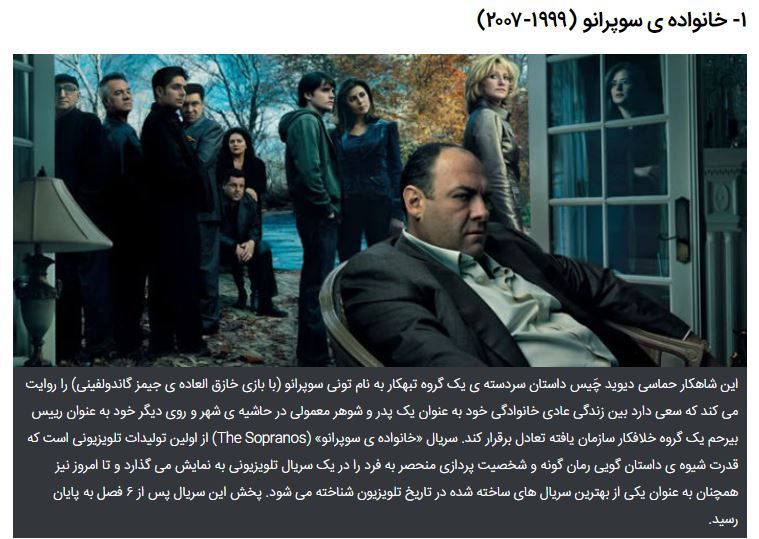 David Chase's mob epic is the daddy of all "Golden Age" television. It's the sprawling story of Tony Soprano — a towering James Gandolfini — trying to stay sane while straddling his personal life as a suburban dad and his other life as a ruthless mob boss. It's one of the first shows to introduce novel-like storytelling powers and character-building in a serialized television show, and still stands as one of the best.