20 Sad Movies That Men Are Allowed to Cry At 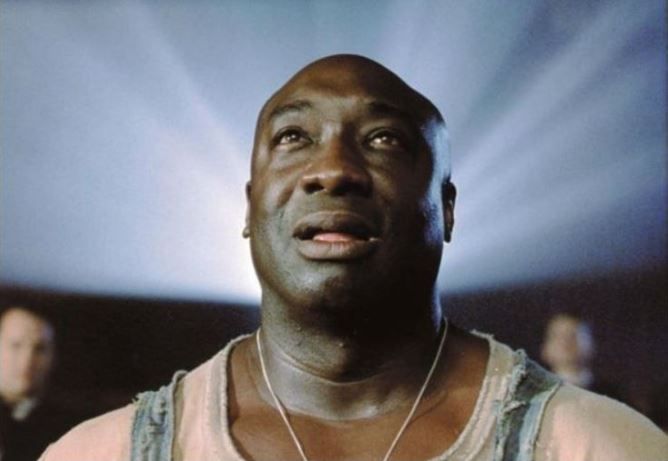 Director: Frank Darabont
Stars: Tom Hanks, Michael Clarke Duncan, David Morse, Bonnie Hunt, Sam Rockwell, James Cromwell, Barry Pepper, Patricia Clarkson. Rightfully so, Stephen King is universally recognized as horror fiction’s reigning champion, a well-deserved reputation that tends to overshadow his unique gift for heartbreaking drama. One of King’s saddest works is The Green Mile, the 1996 novel about a wrongly convicted, behemoth inmate who possesses telekinetic abilities and wins over one of the prison’s corrections officers, Paul Edgecomb. Directed by King’s go-to adapter Frank Darabont, the film version is one of those rare book-to-screen translations that bests its source material. As John Coffey, the “gentle giant” inmate, Michael Clarke Duncan is a marvel, nailing the character’s difficult balance of sweet tenderness and underlying torment. Along with an equally strong Hanks, who plays the officer, Duncan gives The Green Mile’s finale a poignant jolt: John, having cleared himself of his rape-and-murder charges to Paul through psychic transference, opts to die rather than be set free. In the electric chair, John requests that Paul leave the traditional black hood off, since the big guy’s afraid of the dark. Unlike most other Stephen King works, The Green Mile uses such unlit terror to make us get all verklempt, not shook.