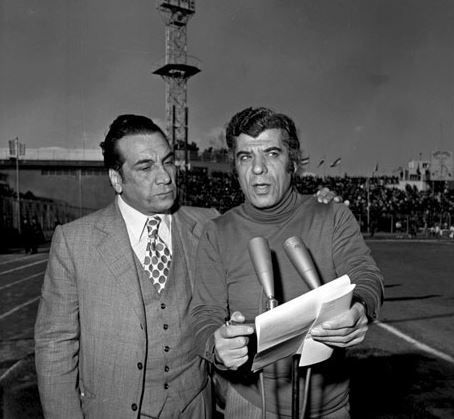 The veteran sports journalist Ataollah Behmanesh died at the age of 94. The sports commentator, pundit and writer passed away on July 2, which meaningfully coincided with World Sports Journalists Day. Behmanesh had been hospitalized for nearly one month due to a stroke. He started his career in 1951, writing for several magazines and newspapers. He was mostly known as a sports commentator as his radio commentary of athletics was first broadcast live in 1958. He authored a number of books about sporting fields, particularly the history of FIFA World Cup and Olympic Games.
PrevNext
Your Comment
Signup
Log in