Home Gallery Did Iran’s Ahvaz record the hottest temperature on earth at 54°C?

Did Iran’s Ahvaz record the hottest temperature on earth at 54°C? 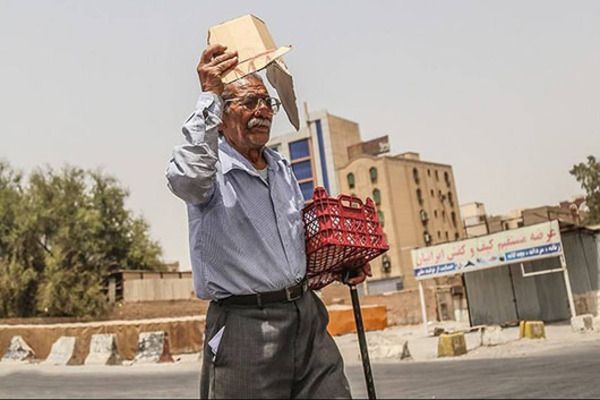 Weather Underground’s recording of 129.2°F or 54°C at Ahvaz has tied it for the hottest credible temperature recorded in modern times with that of Death Valley, California, US, on June 30 2013, and Mitribah in Kuwait on July 21, 2016. Ahvaz, an Iranian city set the record for the hottest temperature in the country on Thursday, according to a report in The Washington Post. The city may have also tied with others for highest temperature recorded on earth if meteorologists go by US-based forecaster Weather Underground’s recording. The report cited a forecaster at French meteorological agency MeteoFrance, Etienne Kapikian’s tweet to say that Ahvaz’s maximum temperature hit “53.7°C”, a “new absolute national record of reliable Iranian heat”.
PrevNext
Your Comment
Signup
Log in