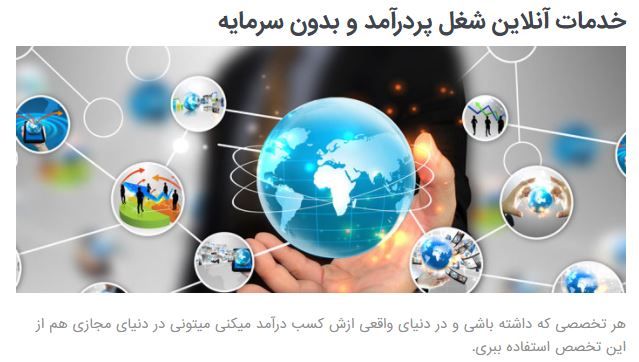 Using figures from a variety of sources, including Internet Retailer’s Top 500 Guide for 2013 and data from the U.S. Census Bureau, ReferralCandy determined that there are 102,728 e-commerce retailers in the United States that are generating at least $12,000 per year in revenue. That’s a 13.5 percent increase over last year’s findings, which revealed 90,501 online retailers generating the same amount.“Our findings show that consumers are buying online more than ever and growth rates in the e-commerce sector remain very healthy,” says Dinesh Raju, ReferralCandy’s co-founder and CEO. Raju’s claim that growth is strong in the e-commerce sector is backed up by a number of sources — including the U.S. Census Bureau’s Quarterly Retail E-commerce Sales Report for the 2nd quarter of 2013.
PrevNext
Your Comment
Signup
Log in