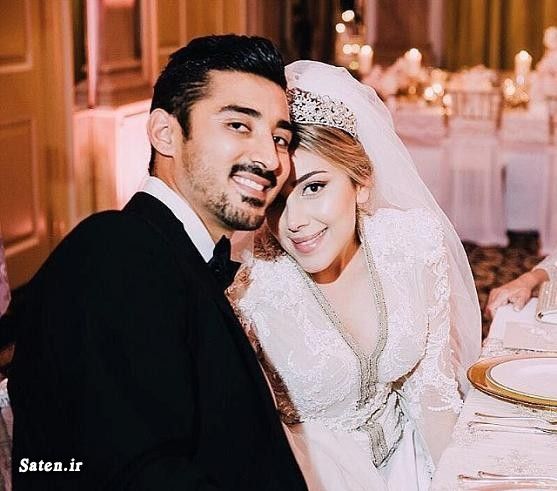 Reza Ghoochannejhad Nournia born 20 September 1987, is Professional footballer who plays for Heerenveen and the Iranian national team as a forward, having previously played for Dutch national youth teams. Ghoochannejhad represented Iran at the 2014 FIFA World Cup and the 2015 AFC Asian Cup. He is the seventh highest all time goalscorer for Iran with 17 international goals.Ghoochannejhad was born in Mashhad, and emigrated to the Netherlands at the age of four.On 22 June 2016, Ghoochannejhad returned to former club Heerenveen with a two year contract.