Shiite Muslims etch their faith on their bodies with tattoos 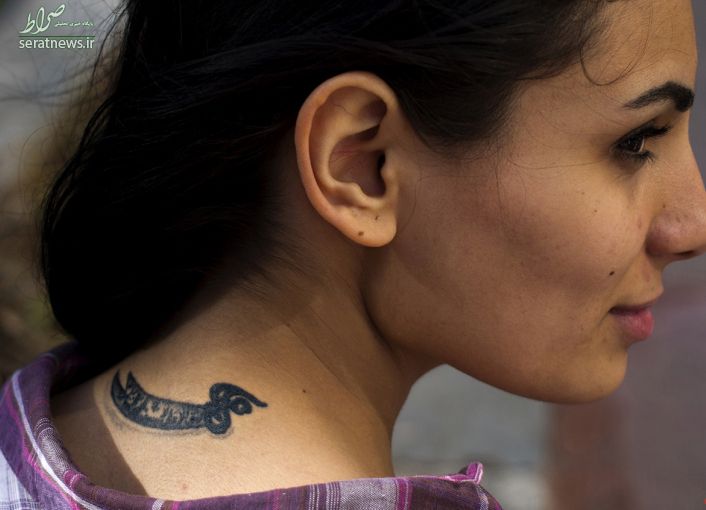 A growing number of Shiite Muslims in Lebanon who have inked themselves with Shiite religious and political symbols as a show of pride in their community since neighboring Syria's civil war broke out in 2011, fanning hatreds between Shiites, Sunnis and other faiths across the region.Tattoos are forbidden by Sunni clerics but are generally accepted in Shiite circles. Among the most popular tattoos is "313," the number of commanders Shiites believe will accompany their last imam, Mahdi, when he returns to save the world from oppression.
PrevNext
Your Comment
Signup
Log in