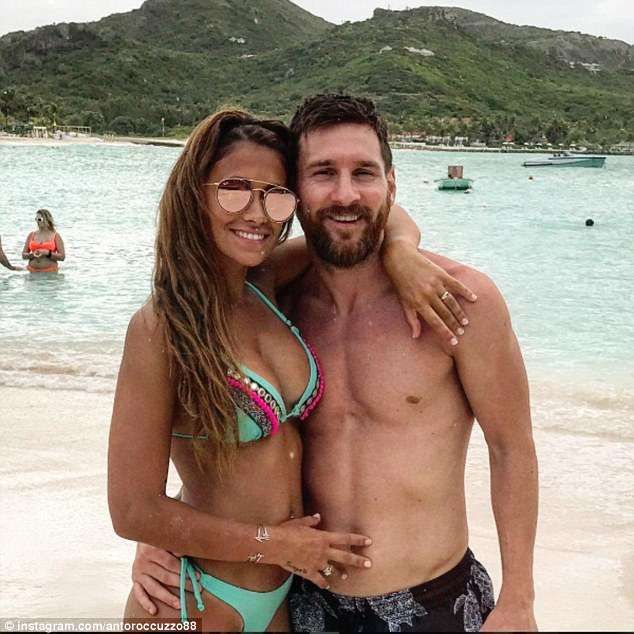 LIONEL MESSI has delayed signing a new contract at Barcelona after jetting off on holiday to Ibiza with club team-mate Luis Suarez and Chelsea star Cesc Fabregas.The Argentine ace, 29, is enjoying a few days away after he helped his nation beat Brazil 1-0 in their friendly at a packed MCG in Melbourne, Australia. The three players headed off to Ibiza to relax and recouperate ahead of a potentially defining summer. Fabregas was joined by long-term partner Daniella Semaan along with his three children – Lia, Capri and Leonardo. Messi meanwhile was accompanied by Antonella Roccuzzo and two sons – Mateo and Thiago.
PrevNext
Your Comment
Signup
Log in