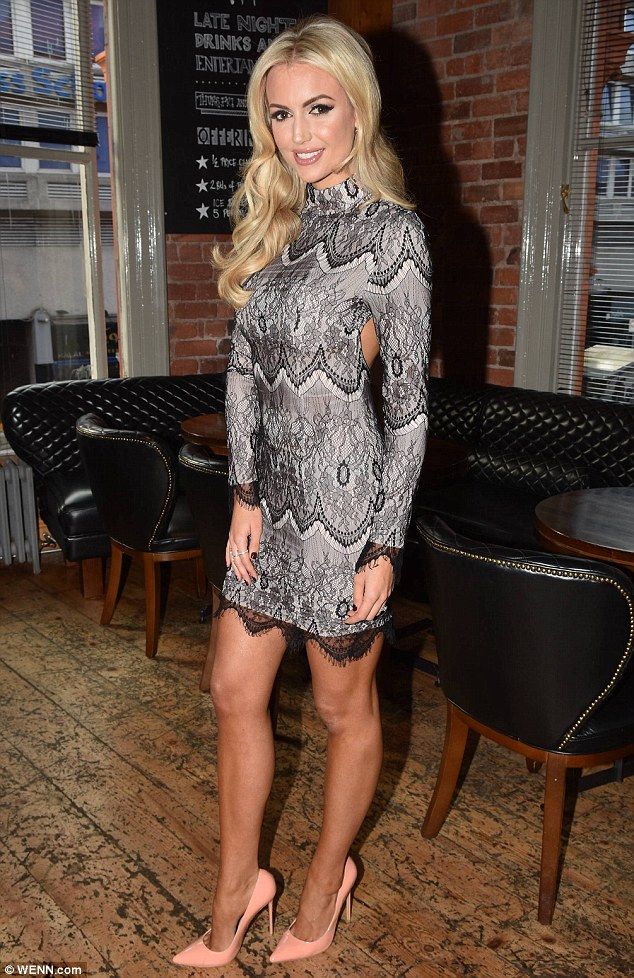 Rosanna Diane Davison (born 17 April 1984) is an Irish actress, singer, model and beauty queen who was the winner of the Miss World 2003 title.She is the daughter of musician Chris de Burgh, and the song "For Rosanna" was written by her father for his 1986 album, Into the Light in her honour.
PrevNext
Your Comment
Signup
Log in