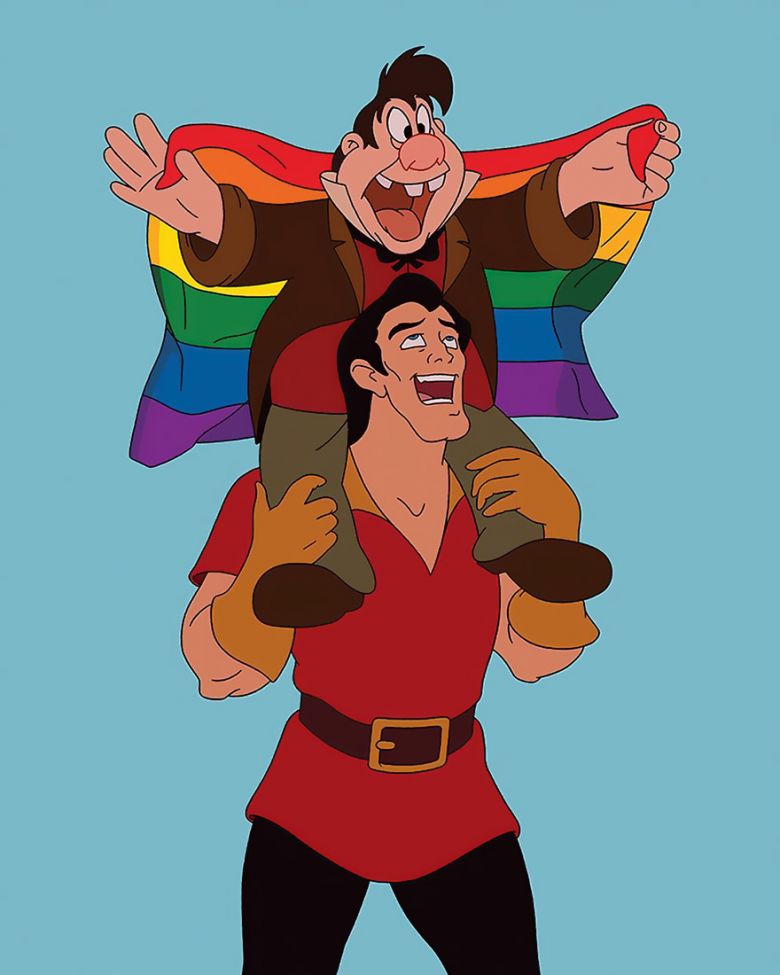 UK-based graphic artist Tom Ward has a lot to say about the current state of the world, and he's using the help of everyone's favourite Disney characters to do it. In a new series of drawings Ward has dubbed "Alt Disney," he connects the storylines of several classic Disney movies to modern social issues, creating a dark but intriguing look at reality through the eyes of our fictional childhood heroes. The images provide powerful commentary on water pollution, animal abuse, obsession with technology, and a range of other subjects, as if to point out that although the world of Disney is full of magic and happy endings, the world we live in has serious problems that must be discussed. See how Disney's most beloved faces might have turned out if they were living in 2017 below.
PrevNext
Your Comment
Signup
Log in