Men are not allowed to enter to this Coffee shop 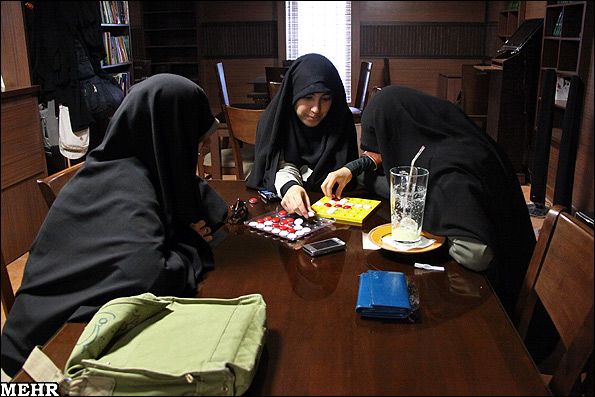 Gender segregation in Iran has a long and complex history. Most areas of Iran are not segregated, including universities.Gender Segregation Violates the Rights of Women in Iran.Reza Shah was against gender-segregation and he ordered Tehran University to enroll its first woman in 1936.Reza Shah forcibly unveiled women and promoted their education in the model of Turkey's Atatürk.When Ruhollah Khomeini called for women to attend public demonstration and ignore the night curfew, millions of women who would otherwise not have dreamt of leaving their homes without their husbands' and fathers' permission or presence, took to the streets. Khomeini's call to rise up against Mohammad Reza Shah took away any doubt in the minds of many devoted Muslim women about the propriety of taking to the streets during the day or at night. After the Islamic revolution, however, Khomeini publicly announced his disapproval of mixing between the sexes.
PrevNext
Your Comment
Signup
Log in