The First Woman to Win Math's Highest Award Dies at 40 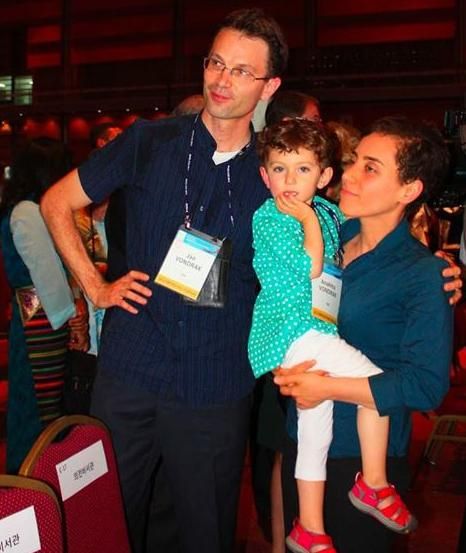 Maryam Mirzakhani, a Stanford University professor who was the first and only woman to win the prestigious Fields medal in mathematics, has died. She was 40. Mirzakhani, who had breast cancer, died on Saturday, the university said. It did not indicate where she died. In 2014, Mirzakhani was one of four winners of the Fields medal, which is presented every four years and is considered the mathematics equivalent of the Nobel prize. She was named for her work on complex geometry and dynamic systems. “Mirzakhani specialized in theoretical mathematics that read like a foreign language by those outside of mathematics: moduli spaces, Teichmüller theory, hyperbolic geometry, Ergodic theory and symplectic geometry,” the Stanford press announcement said.Her work had implications in fields ranging from cryptography to “the theoretical physics of how the universe came to exist”, the university said. Mirzakhani was born in Tehran and studied there and at Harvard. She joined Stanford as a mathematics professor in 2008.
PrevNext
Your Comment
Signup
Log in