Home Gallery What a Real Russian Winter Looks Like 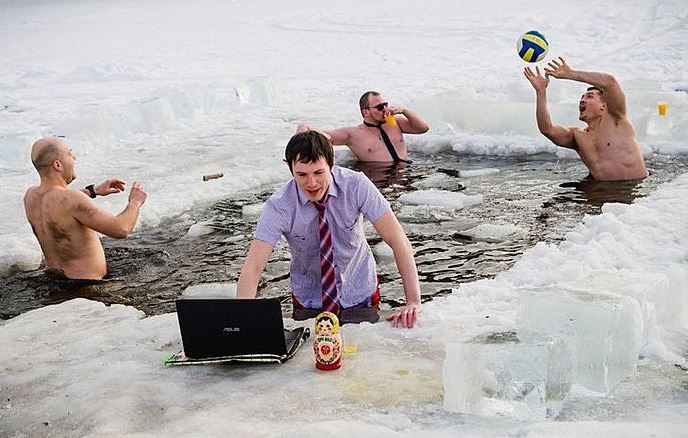 Especially in the Arctic the spring is brief and intense. The landscape changes from white and the brown and green. March is marked by slush, mud and ice and an occasional blizzard. Some Russians say it is the worst time of the year. Others say its no so bad as there is as much daylight and night and hints appear that spring is around the corner. It is not uncommon for major blizzard to occur in Moscow in April or even May.
PrevNext
Your Comment
Signup
Log in