Home Gallery How was life under the Shah before the 1979 revolution?

How was life under the Shah before the 1979 revolution? 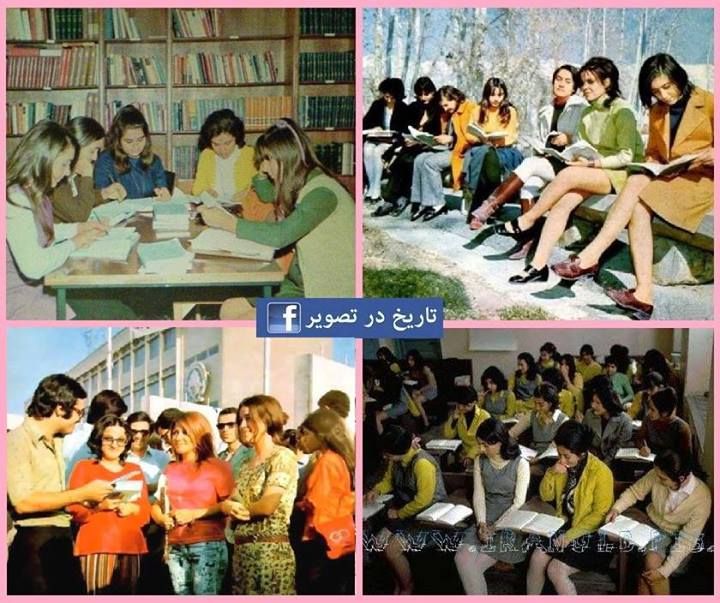 Under the Shah's rule, Iran's economy and educational opportunities expanded. Britain and the US counted Iran as their major ally in the Middle East, and the Shah forcefully industrialized large segments of the country. Still, for a period of almost 40 years, the Shah led Iran through a series of sweeping changes.Before 1979, you could go to the beach wearing a bikini, go dancing in a nightclub, and get trashed. You could make out on the street and not face serious consequences. You could watch the latest hollywood blockbuster in theater, and you could drive a brand new Cadillac down Iran's trendy shopping avenues. These are things that the upper middle class, and a lot of western tourist care about.  Iran's own cinema was pretty shallow and trite for the major part. Fine arts , theater, (and sometimes music) were more progressive and attractive to students. Art festivals were glamorous, and highly supported and funded by the court (due to the Queen's personal interest in the arts). Iran was emerging as a cultural hub for western art in the middle east. The Tehran Museum of Contemporary Art was collecting the very best of western paintings. Iran was considered an exotic and popular tourist destination for westerners (like Dubai today). From the then unknown Stephen Hawking (during his early 20's) to world-famous Elizabeth Taylor, people would come and visit. Iran Air was the equivalent of modern day Emirates (airline), a luxury airline with brand new planes and excellent service that connected ME to the west and east.
PrevNext
Your Comment
Signup
Log in