Home Gallery Things About Early Humans That Will Blow Your Mind

Things About Early Humans That Will Blow Your Mind 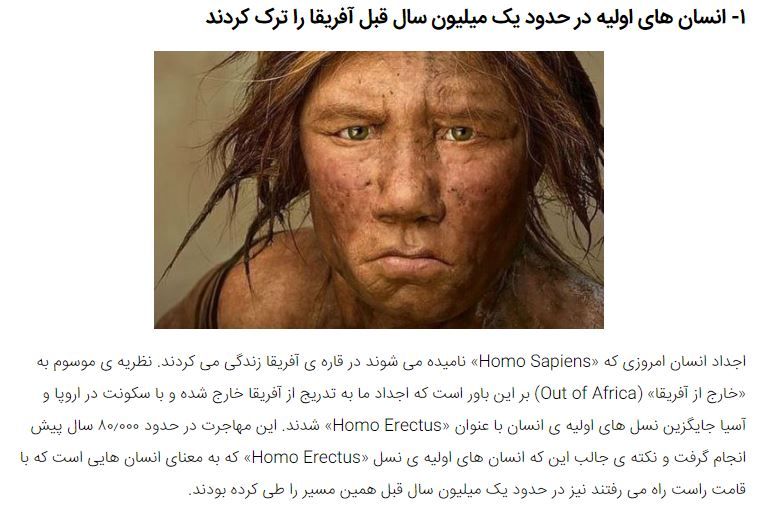 Homo Sapiens, the ancestors of modern man, originated in the African continent. The “Out of Africa” theory suggests that our ancestors left the continent, migrated to Europe and Asia - and in so doing began replacing earlier examples of the human species - the Homo Erectus.