Facts You Never Knew About the Best Summer Treat 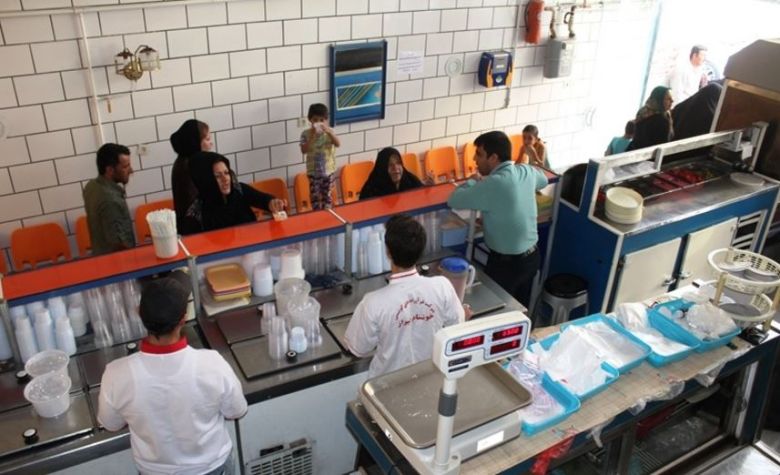 Many people do not know the origins of ice cream, but either it dates to A.D 54–68 where Roman Emperor Nero is said to have sent his slaves into the mountains to fetch snow to mix with nectar, fruit pulp, and honey, though it is just speculation. Other sources claim in A.D. 618–907, China's T'ang period, ice cream was probably a dish for the country's rulers. The founder of the dynasty, King T'ang of Shang, kept 94 "ice men" on hand to lug ice to the palace to make a dish made of koumiss (heated, fermented milk), flour, and camphor.
PrevNext
Your Comment
Signup
Log in