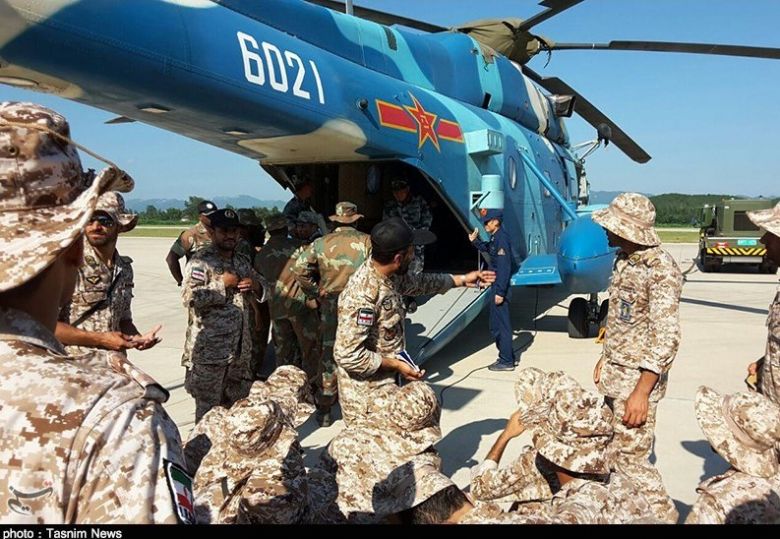 The Islamic Revolutionary Guard Corps (IRGC) is a branch of Iran's Armed Forces founded after the Iranian Revolution on 5 May 1979.Whereas the regular military (or Artesh) was constitutionally mandated to defend Iran's borders and maintain internal order, the IRGC was mandated to protect the country's Islamic nature.The Revolutionary Guards state that their role in protecting the Islamic system is preventing foreign interference as well as coups by the military or "deviant movements". The Revolutionary Guards have roughly 125,000 military personnel including ground, aerospace and naval forces. Its naval forces are now the primary forces tasked with operational control of the Persian Gulf.It also controls the paramilitary Basij militia which has about 90,000 active personnel.Its media arm is Sepah News.