Home Gallery Ahvaz has the Worst Air Pollution in the World

Ahvaz has the Worst Air Pollution in the World 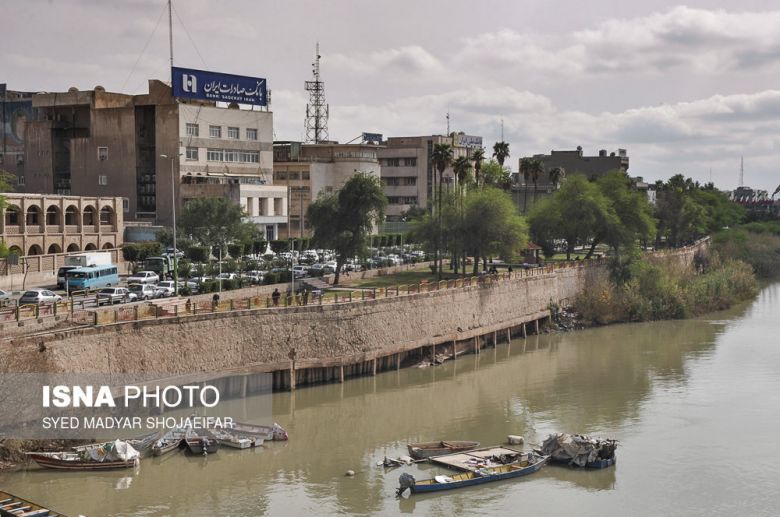 WHO says that Ahvaz, a southwest city of Iran, has the highest measured level of air pollution in the world . The report adds: “Cities in Iran, India, Pakistan and the capital of Mongolia rank among the worst on the planet for air pollution, while those in the U.S. and Canada are among the best, according to the first global survey by the World Health Organization. The southwest Iranian city of Ahvaz walked away with the unfortunate distinction of having the highest measured level of airborne particles smaller than 10 micrometers. The list, which relies on country-reported data over the past several years, measures the levels of airborne particles smaller than 10 micrometers -so-called PM10s – for almost 1,100 cities.
PrevNext
Your Comment
Signup
Log in