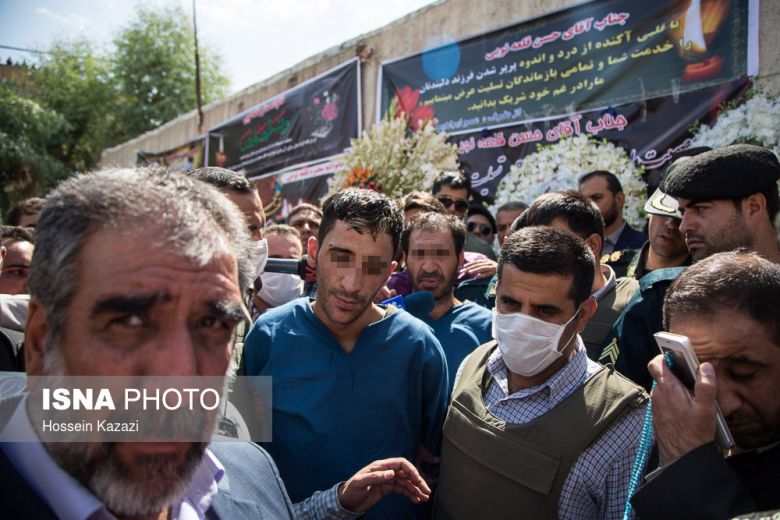 An eight-month-old girl has been found dead in a car that was stolen off the family’s driveway in Iran. The baby, called Benita, was being taken out by her father last Thursday. When he stepped out from the driver’s seat to close his garage, thieves pounced and made off with the vehicle and its passenger.Despite a frantic search there was no trace of the car, a popular locally-built Seipa, until yesterday when police arrested two men who they said admitted dumping it on a street in eastern Tehran. Officers discovered the car with Benita lifeless inside. An autopsy will confirm the cause of death, but with temperatures hovering around 40°, a child could not have survived more than a few hours in the unventilated vehicle.Police said one of the suspects, both of whom are believed to have been drug addicts, had been released from prison only the week before. The men told police they only realised the child was in the car as they were driving off and abandoned the vehicle soon after, taking whatever items of value they could find. Benita was alive when they left.
PrevNext
Your Comment
Signup
Log in