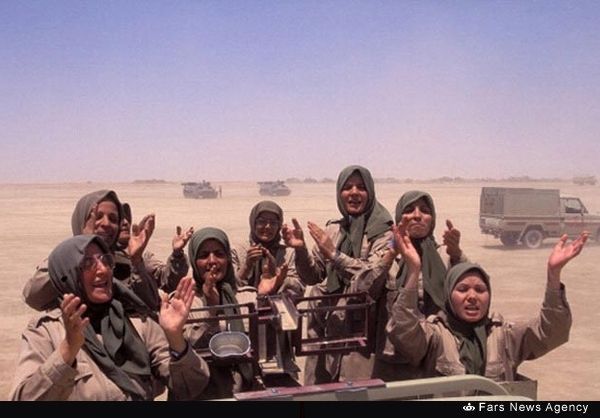 Operation Mersad was the last major military operation of the Iran–Iraq War, ending in a decisive victory for Iran. The operation involved a successful counterattack against a July 1988 military incursion from Iraq, by a military force of about 7,000 members of the Mujahadeen-e-Khalq (MEK). The MEK soldiers were armed, equipped and given air support by Iraq. Led by Lt. General Ali Sayad Shirazi, Operation Mersad began on 26 July 1988 and lasted only a few days, where the Iranian Armed Forces crushed the MEK in what was the last military operation of any significance of the war. Both Iran and Iraq had accepted United Nations Security Council Resolution 598, which would end the war on 20 July 1988. However, shortly thereafter the Iraqi-supported Mujahedeen-e-Khalq militant group attacked central Iran. The attack was decisively defeated by the Iranian military.