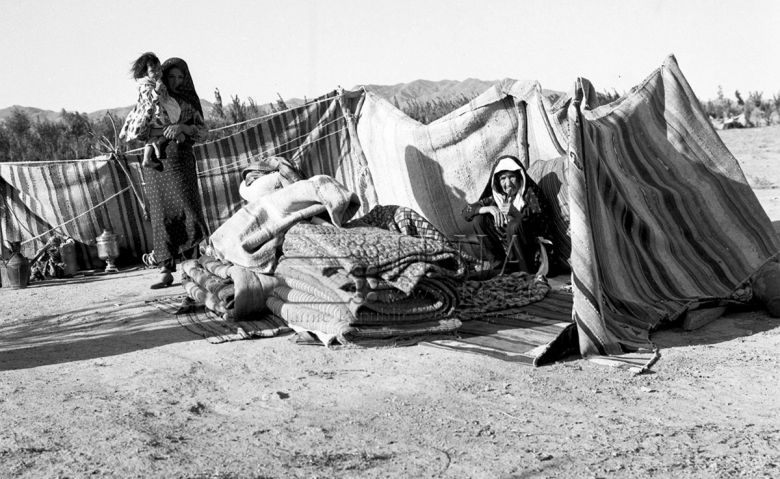 The 1962 Buin Zahra earthquake occurred on September 1 in the area of Buin Zahra, Qazvin Province, Iran. The shock had a Richter magnitude of 7.1 and resulted in 12,225 fatalities.Qazvin Province lies in an area of Iran that experiences large earthquakes. The 1962 event originated on one of many faults in the area, called the Ipak Fault. Believed to have been reactivated multiple times, the fault is extensive and could still pose a threat to locals. 12,225 fatalities resulted from the earthquake. An additional 2,776 people were injured, along with 21,310 houses either destroyed or too damaged to repair. 35 percent of domestic livestock was also killed, and several landslides and rock falls followed the rupture. 21,000 houses were destroyed, mainly because they were made up of mud and brick. Over 7,500 were buried in 31 individual villages, followed by reports from 60 additional villages. In these villages, however, 26,618 survived. One hospital in Tehran was "packed" with over 2,500 victims.
PrevNext
Your Comment
Signup
Log in