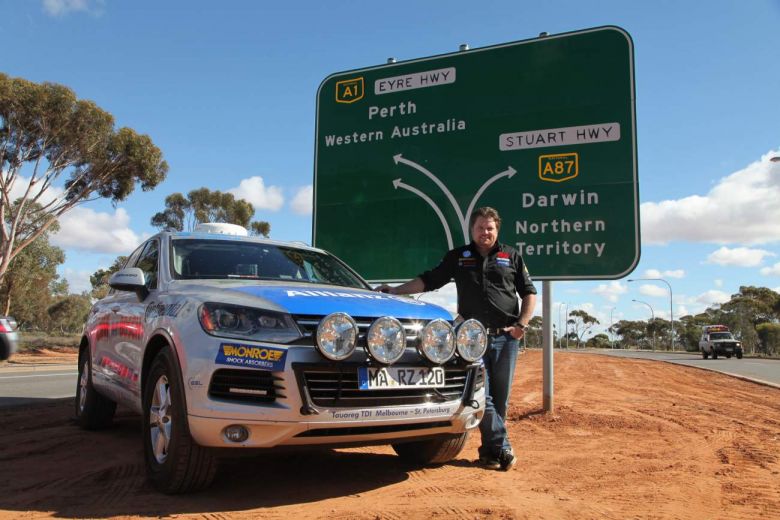 In 2013 he achieved the record with his eight-member team for driving the longest distance inside one country (Russia) with several Volkswagen Amarok. In between Rainer Zietlow set two long-distance-world records by completing the famous road "Panamericana" from Tierra Del Fuego to Alaska in 2011 and by driving one year later in the shortest possible time from Melbourne (Australia) to St. Petersburg (Russia).
PrevNext
Your Comment
Signup
Log in