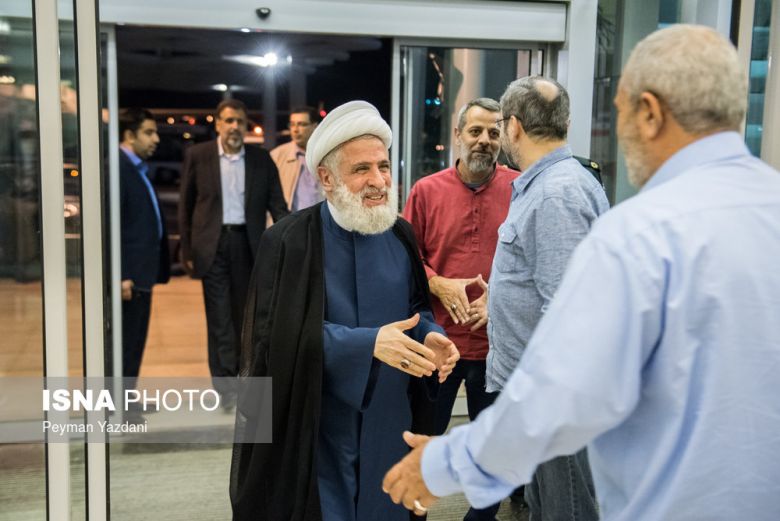 Leaders and senior politicians from around the world arrived in the Iranian capital, Tehran, to attend the inauguration ceremony of President-elect Hassan Rouhani. Since Thursday, aircraft carrying delegations have been touching down in Tehran’s Imam Khomeini and Mehrabad International Airports. In May, Rouhani won re-election in a landslide victory after securing 57 percent of the votes and defeating his main contender Ebrahim Raeisi. The swearing-in ceremony is slated to be held (at Majlis Parliament) on Saturday.