Home Gallery The Differences Between Natural Spices and Fakes ones

The Differences Between Natural Spices and Fakes ones 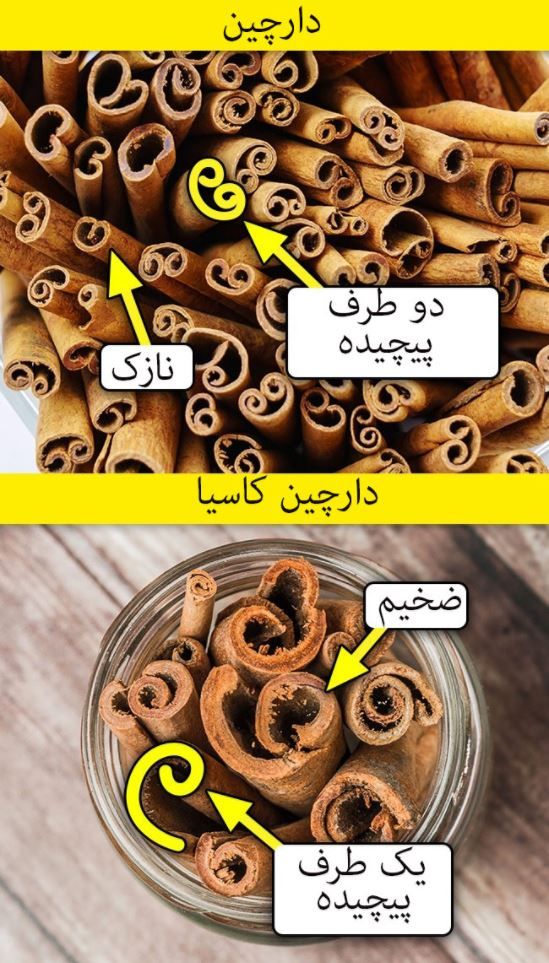 Chinese cassia is often sold instead of cinnamon. They look alike, but cassia has a weaker aroma. In addition, cassia sticks are thicker and more coarse, and they’re curled mainly to one side. Ground cinnamon can be easily distinguished from cassia by adding a drop of iodine into the powder. If the spice turns blue, it’s cassia.