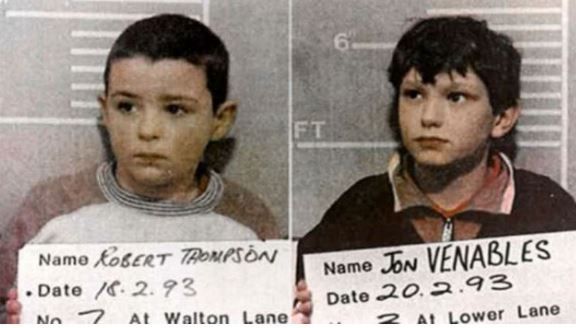 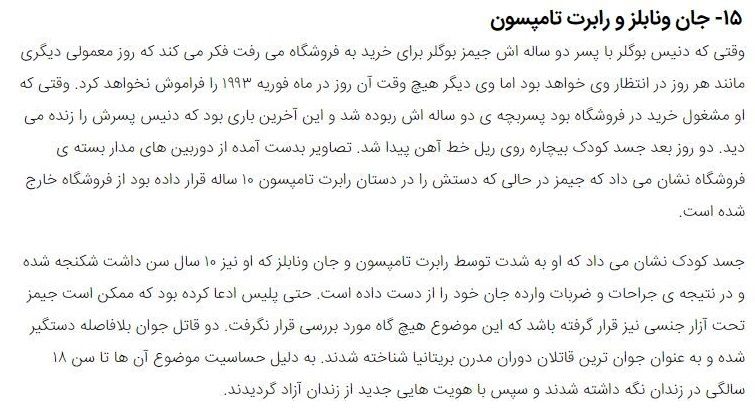 When Denise Bugler went to a shopping center with her 2-year-old son James Bulger, she thought it would be another ordinary day. However, she would not forget that day in February 1993. While they were shopping, the little boy was abducted and that was the last time she saw her son alive. Two days later, his body was found on a rail line. CCT Images from the shopping mall showed James going away holding the hand of Robert Thompson, who was 10 years old at the time. The little boy was tortured to death by Thompson and Jon Venables, also 10 years old. The police also suspected that James could have suffered sexual abuse, but it was never confirmed. Both boys were arrested and became the youngest convicted murderers in modern English history and were in jail until they were 18 years old. Because of the case’s visibility, they received new identities after being released.