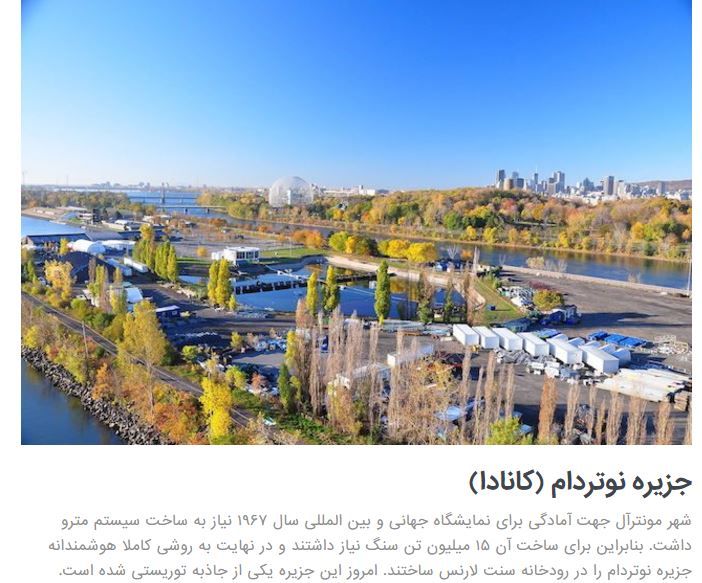 In order to get ready for the 1967 International and Universal Exposition, the city of Montreal, Quebec, needed to build a metro system. In order to build one, they needed to dig out 15 million tons of rock, and they came up with an ingenious way to use it – they built Notre Dame Island in the Saint Lawrence River. Today, the island is home to several tourist attractions, including the Jacques Villeneuve Circuit, which is where the Canadian Grand Prix is held, and it’s also where the Montreal Casino is located.
PrevNext
Your Comment
Signup
Log in