Most Luxurious Shopping Malls in Tehran 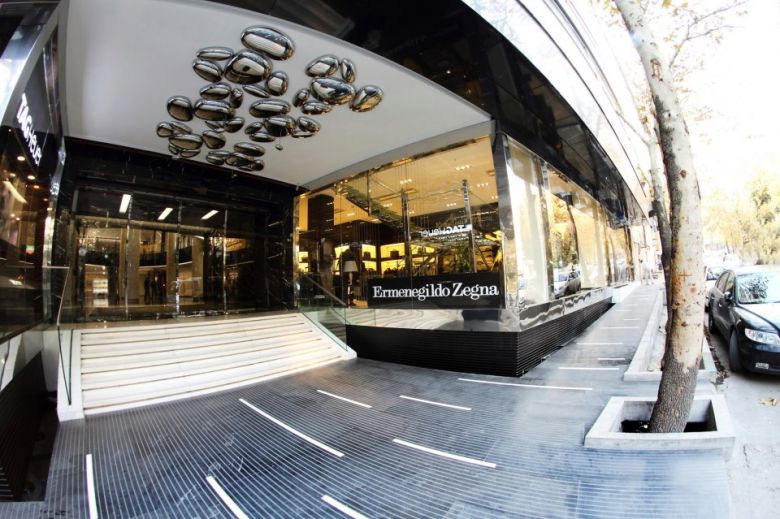 Despite international sanctions and increasing isolation, there is a relatively new class of super-rich in the Islamic Republic of Iran. Mehrdad Emadi, an economic advisor to the European Union, likens Iran’s nouveau riche to the oligarch class in Russia, those tycoons who were able by hook, crook, or corruption to acquire dizzying amounts of money at the end of the Soviet era.
PrevNext
Your Comment
Signup
Log in