Home Gallery 21 Most Brutal Prisons In The World

21 Most Brutal Prisons In The World 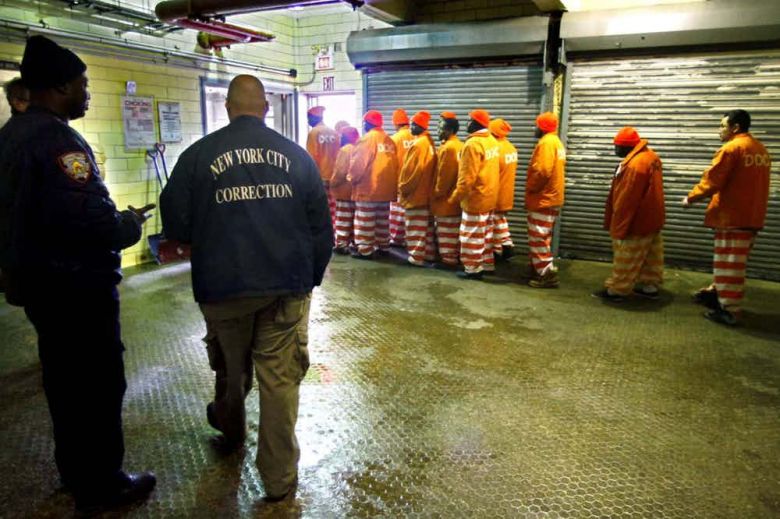 The famous island has 10 jails that hold an average of 12,000 inmates daily, with the room to lock down 17,000. For those arrested in New York City, Rikers Island is the last stop before the state penitentiary. Rikers has a long list of assaults, rapes, and murders by the prison guards, as well as other inmates. A guard sanctioned “fight club” provides entertainment, puts inmate versus inmate. Despite two guards becoming state prison inmates over the fights, former inmates report it hasn’t stopped. The guards have been cited dozens of times in just the past decade for excessive force. Federal investigations into the reports filed by guards revealed some falsified the records to cover up abuse, leaving exact numbers difficult to determine. While the inmates are watching out for abusive guards, they have to watch their back for problems with each other. Gang activity runs wild through the cell blocks of Rikers, leaving no one safe.