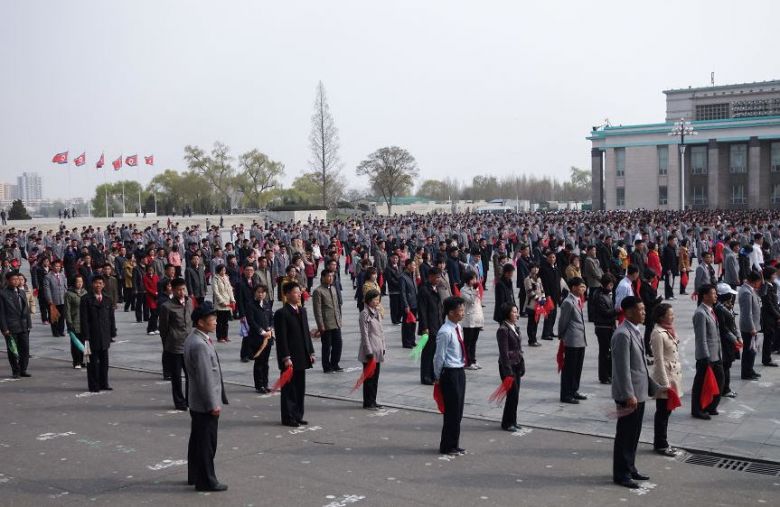 North Korea
Today, it is hard to believe that North and South Korea were ever a united land.The repressive northern state and its wealthy southern neighbor look like different universes. Their division in the aftermath of World War II and the subsequent Korean war wrenched families apart and set the nations on vastly divergent political and economic paths.The Korean peninsula was once one country; then a conflict carved it down the middle and created two nations divided by their rulers’ opposing ideologies. Almost 70 years on, how different are North and South Korea?
PrevNext
Your Comment
Signup
Log in