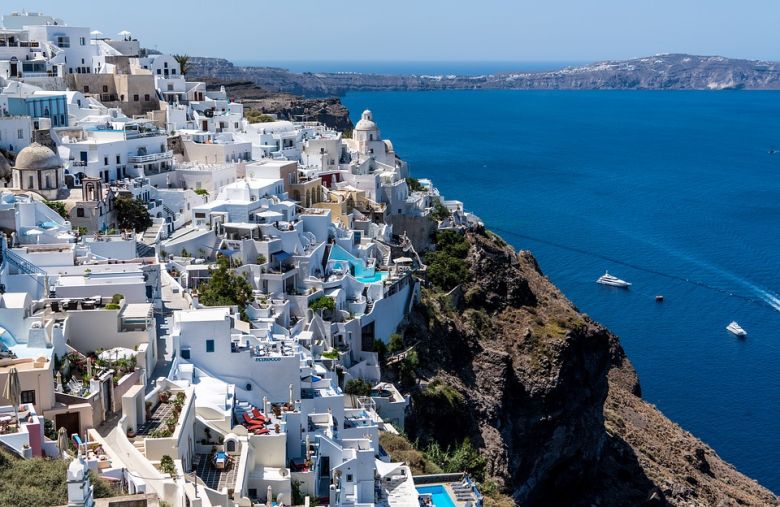 Santorini is one of the Cyclades islands in the Aegean Sea. It was devastated by a volcanic eruption in the 16th century BC, forever shaping its rugged landscape. 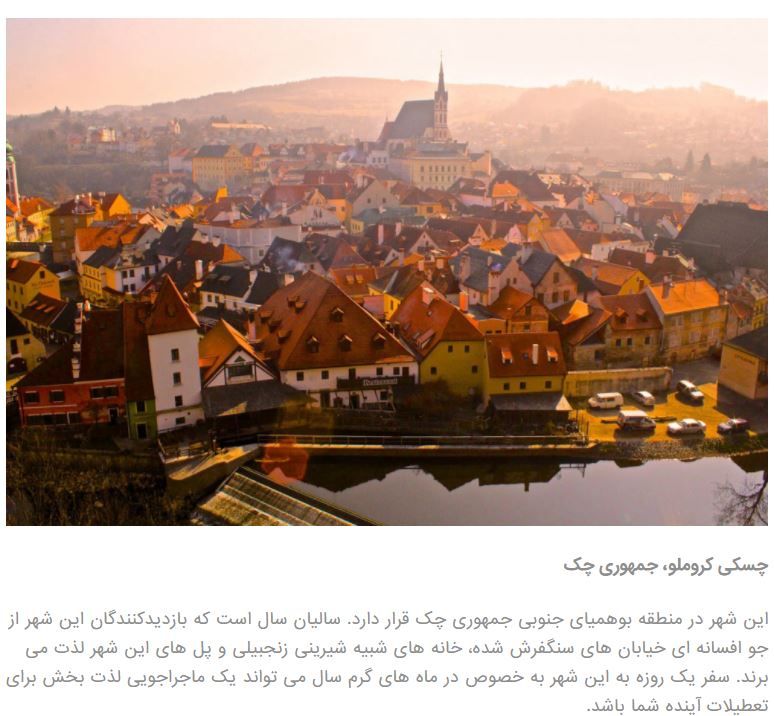 1. Český Krumlov, Czech Republic
Cesky Krumlov is a city in the South Bohemia region of the Czech Republic. It’s bisected by the Vltava River, and dominated by its 13th-century castle. The castle has Gothic, Renaissance and baroque elements, an 11-hectare garden and an original 17th-century baroque theater. There are panoramic views of the old town and the river from the top of its round belltower.
PrevNext
Your Comment
Signup
Log in