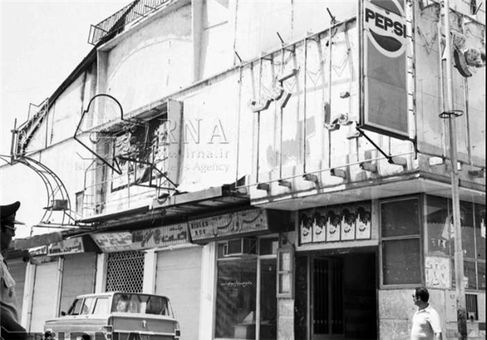 On 19 August 1978 at the Cinema Rex in Abadan, Iran, hundreds of people were watching The Deers  when, at 20:21, four men barred the doors of the cinema and doused it with petrol from a can. The fire started outside three entrance doors to the main hall, after the attackers allegedly dropped a match into the petrol. The attackers then fled and blocked the doors from the outside. Some people attempted to escape by the roof. None of the three tankers sent by the fire department had water and the police department, only 100 metres away, did not respond in a timely manner.There is speculation over the actual number of casualties incurred during the fire.Daniel L. Bynam in the Washington Post said in 2007 that the fire was "the second-deadliest terrorist attack in modern history", after only the September 11th, 2001 attacks; it has since also been surpassed by the 2007 Kahtaniya bombings in Iraq, which killed 796.
PrevNext
Your Comment
Signup
Log in