Home Gallery Modern Technologies That Are Way Older Than You Think

Modern Technologies That Are Way Older Than You Think 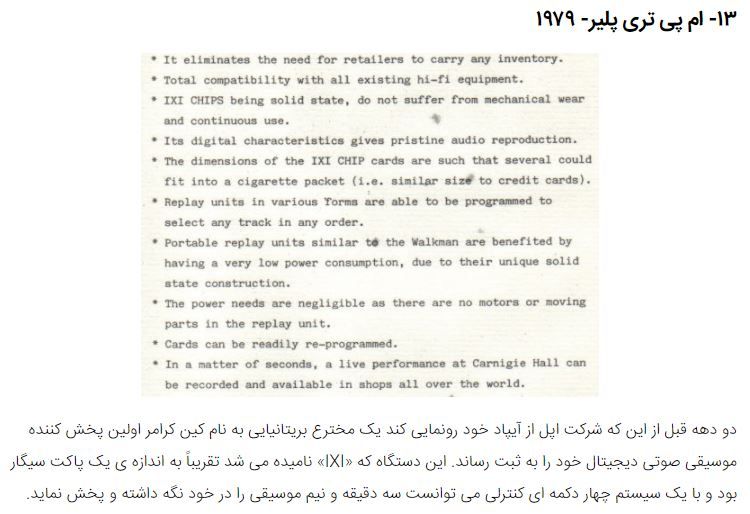 Two decades before Apple unveiled the iPod, a British inventor named Kane Kramer filed a patent for his digital audio music player, which he called the IXI. The device was roughly the size of a pack of cigarettes, featured a four-button control system, and could hold about three and a half minutes of music. "In a matter of second," the filing read, "a live performance at Carnigie Hall [sic] can be recorded and available in shops all over the world."