Home Gallery People Who Beat Cancer In Powerful Before & After Pictures

People Who Beat Cancer In Powerful Before & After Pictures 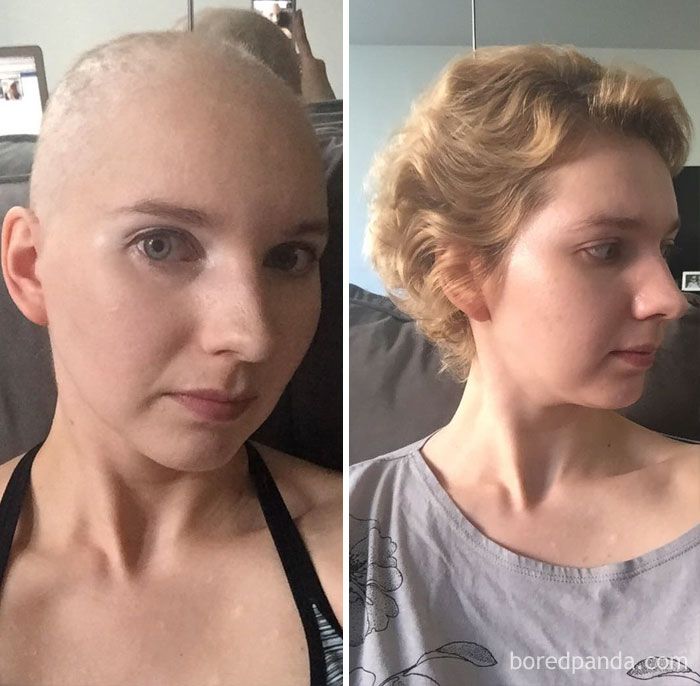 Few things in life are more difficult to beat than cancer, but as you can see from this inspiring before-and-after list, if there's one thing tougher than cancer, it's these guys. All of the people in the pictures below have suffered from, and triumphed against, one of the leading causes of death in the world. Some of them were only children when they first received their diagnosis while others were already adults. Some were only given months to live and others had a 90% chance of dying. But whether they were battling ovarian cancer, brain tumors, Burkitt leukemia or Rhabdomyosarcoma cancer, these survivors never gave up, reminding us all of the tremendous power of the human spirit.
PrevNext
Your Comment
Signup
Log in