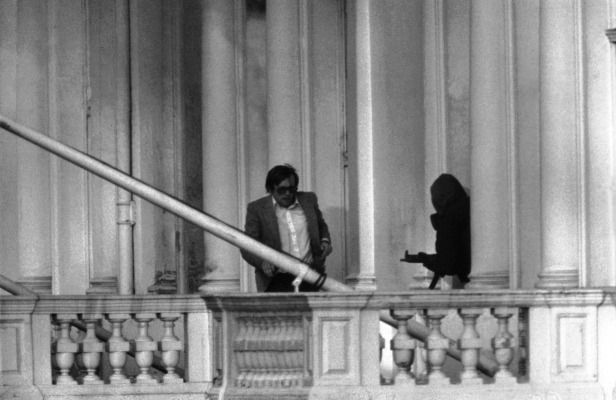 By the sixth day of the siege the gunmen had become increasingly frustrated at the lack of progress in meeting their demands. That evening, they killed one of the hostages and threw his body out of the embassy. As a result, the government ordered the Special Air Service (SAS), a special forces regiment of the British Army, to conduct an assault—Operation Nimrod—to rescue the remaining hostages. Shortly afterwards, SAS soldiers abseiled from the roof of the building and forced entry through the windows.
PrevNext
Your Comment
Signup
Log in